Today was the first opportunity to introduce to you our new soon to be released album
LIVE! We had big fun at the MuseumsUferFest 2011 Frankfurt at the ‘Frankfurter Rundschau’
stage premiering our album ‘we DON’T care’ LIVE. We even played a new cover in the what
we think is the correct speed and power with ‘Axel’ Cumalot singing. G’n'R will wonder having
never played ‘Don’t Cry’ that way….
Anyway, the new songs as well some of the oldies thundered into Frankfurt’s early evening
sky of a dark massive wall of clouds waiting for us until we stop playing to enload in a big storm
and fat rainfall afterwards…. Even upper powers respect us!
Album release early October!!! 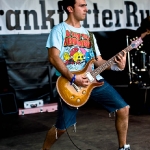 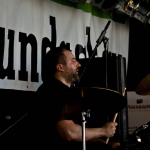 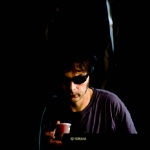 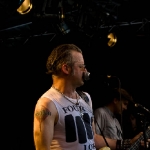 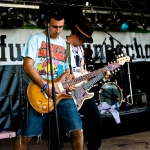 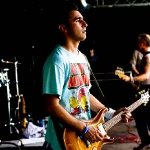 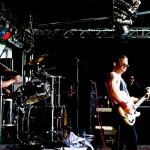 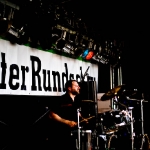 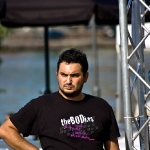 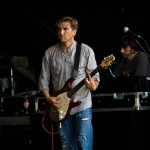 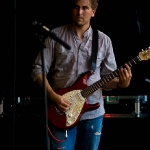 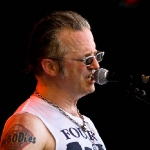