24may2013 – pictures of the ZOOM ConcertPhotos & Videos

It was a tremendous and awsome CD release party. theBODIes are back on stage…they are in shape, great voices and set-list like a sword. Check out these pictures:

Hammer will be back again in L.A. – sourcing better weather! The usual time for him of  recreation and new inspirations. On tour with the vintage guitar guru and friend…check out!  Pictures of the awsome roadtrip will be online after his return. 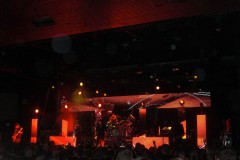 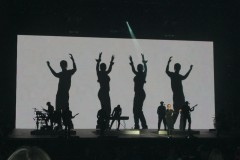 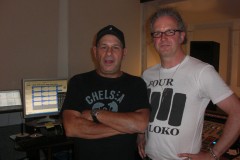