On Sunday 26Feb12 Tatjana and Harry Shaft opened their mansion’s doors for a monster grilling of tons of food to celebrate the ususal Hammer anniversary…. Everybody knows that Shaft’s grilling is always getting out of hands in Surf & Turf and good golden liquor….
Luckily we were starving so much, that this time only half of food remained untouched and all of us could take doggy-bags home, which could feed our families for the rest of the week! 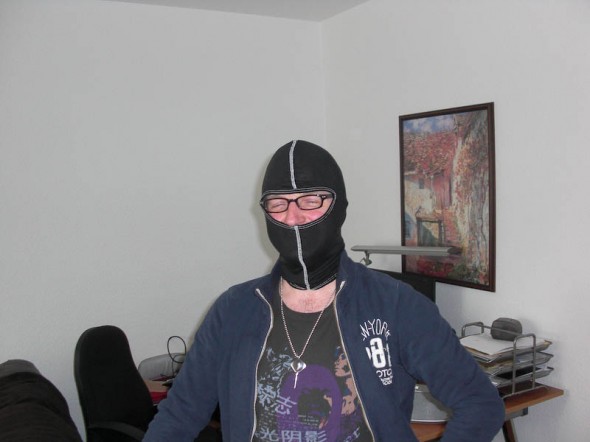