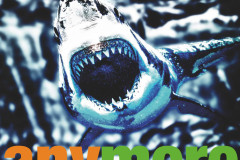 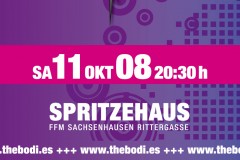 11oct08 together with ROMP from U.K. – the first Bank-Rock session. photography by Marco Nielen 2008