24may2013 – pictures of the ZOOM ConcertPhotos & Videos

It was a tremendous and awsome CD release party. theBODIes are back on stage…they are in shape, great voices and set-list like a sword. Check out these pictures: 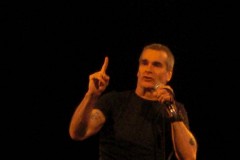 December 28th, we’ve had our years end meeting at Shaft’s mansion. And yes – it was absolutely decadent and protruding. We’ve had awsome salmon from the Bok family and enjoyed ourIselves while listening to a pot-pourri of Rock’n’Roll. It was a filicitious end of a great year…let’s head for a challenging 2011.

…finally, after 40 Years theBODi.es back together in the studio!