Unbelievable… you nearly could touch the band as the venue in Offenbach was not sold out… what a bad promotion campaign here in GER, unbelievable! Only insider got to know that your heroes are in town…. BUT for the fans it was an extraordinary event experiencing your buddies in a nearly intimate atmosphere… it must have been similar in the very early days! And one had the feeling KoRn enjoyed the direct contact to the audience and manoeuvred themself into an outstanding performance with an ultra long encore…. forgotten was all the anger about the crappy support acts!
Hammer says, don’t ever miss again KoRn! 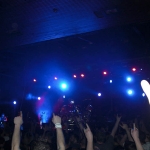 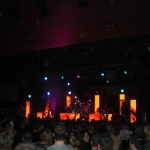 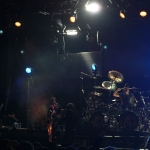 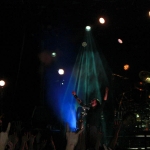 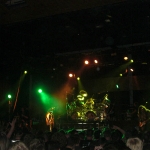 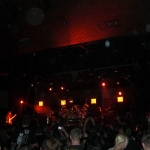 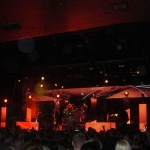