October 30th studio work at Art of June Studios Frankfurt/Main. The recorded tracks are the base for our upcoming album. Thank you Heinz for your great support.
Photography by Sebastian Wolf 2010 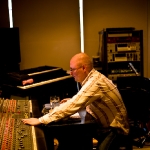 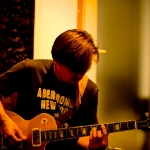 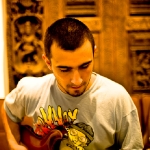 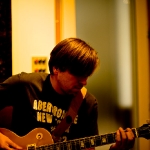 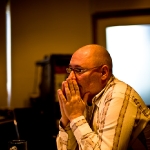 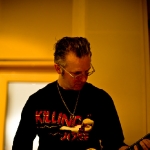 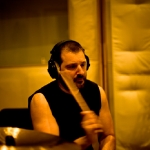 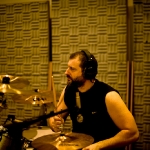 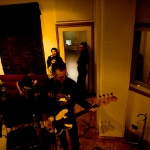 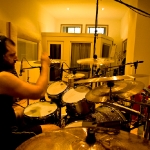 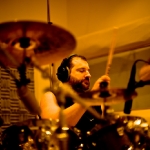 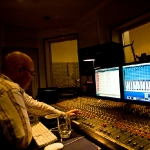 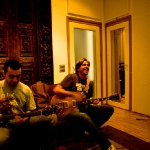 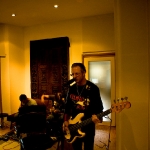 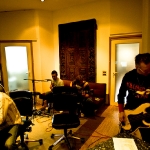 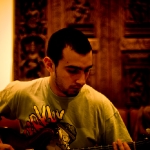 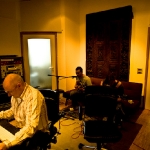 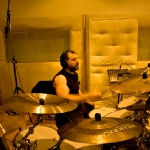